Are you suffering from a blocked drain in Cheshunt? We’ve got this! Flo-Well Drainage and Plumbing is a family run company offering a wide range of drainage and plumbing services to customers in and around Cheshunt, Hertfordshire.

For rapid and affordable blocked drain clearance, drain cleaning, and repairs, contact our drainage team today for a free quote, we look forward to hearing from you and assisting you with your drainage and plumbing needs. 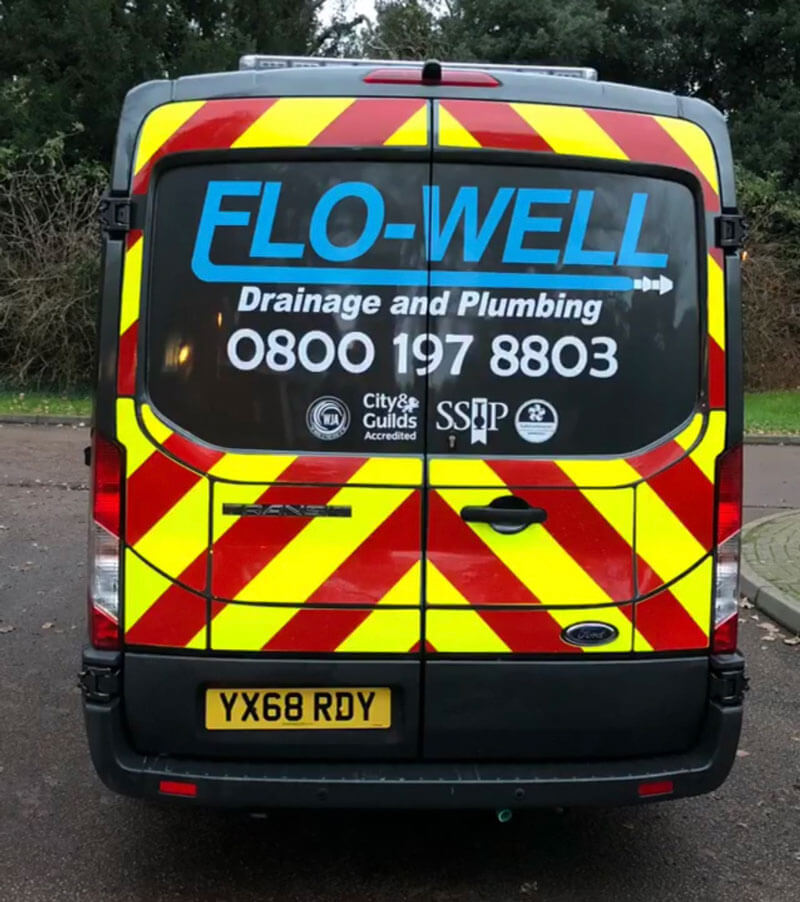 Clearing blocked drains in Cheshunt, Hertfordshire is what we do best. If you have a drainage emergency, our friendly team of drainage engineers will get your blocked drains flowing again. We have engineers on call 24/7 to handle any of your drainage and plumbing problems. Remember – Clean drains are happy drains!

We are your local drain unblocking experts. We’ve yet to come across  a drain problem in Cheshunt that we’ve been unable to clear!

Our professional drainage engineers use state-of-the-art drain unblocking technology to get your Cheshunt drains unblocked quickly and efficiently. 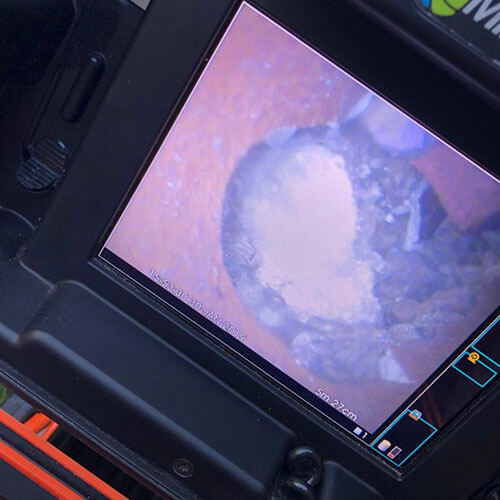 For stubborn or reoccurring drainage issues, a CCTV drain survey will be the quickest method to uncover the problem with your Cheshunt drainage system.

Our drainage engineers will be able to quickly spot if your drainage problem is being caused by damage or debris so we can provide the best cost-effective repair solution.

If you have a serious issue with your drains we are able to provide emergency drain repairs and drain installations anywhere in Cheshunt.

Whether you need blockages removed, or new drain pipework installed. Our professional team can attend to your home or business premises within 2 hours of your call. 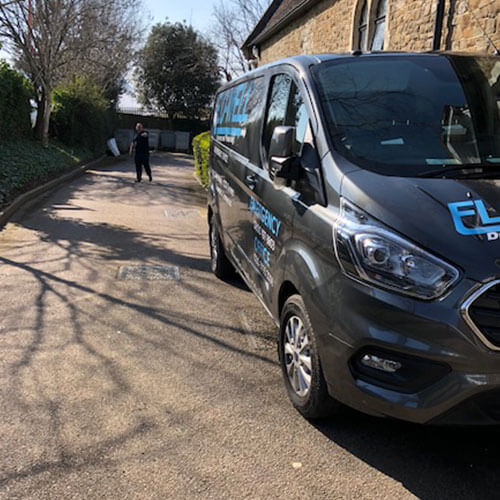 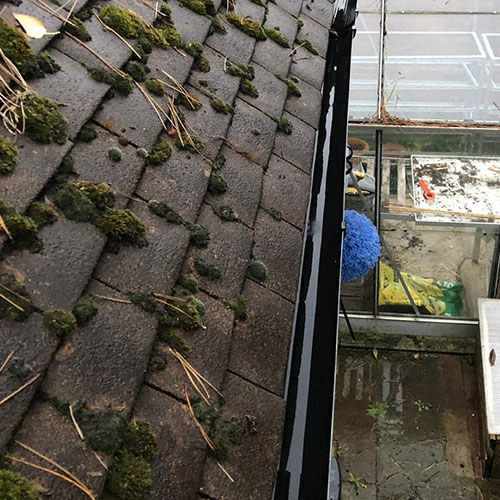 Often overlooked by homeowners and businesses alike. If left for too long a blocked gutter can cause serious issues to your property.

Our Cheshunt gutter cleaning service will help protect your home from mould and roof leakage and help ensure your guttering works as intended.

Our team are available 24/7 365 days a year to handle any plumbing problems in Cheshunt.

Whether it’s a burst water cylinder or leaking pipe, if you’re looking for a plumber in Cheshunt, contact the experts at Flo-Well Drainage and Plumbing today! 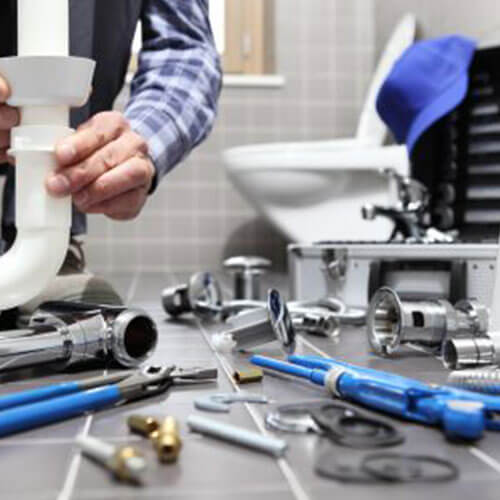 If You're Suffering from a Blocked Drain in Cheshunt, Hertfordshire. Call the Drainage Specialists at Flo-Well Today!

Our skilled drainage technicians use the latest drain unblocking equipment to provide our customers with fast and efficient drain cleaning service. We unblock drains, toilets, sinks, gutters and more. If you have a blocked drain in Cheshunt call us today for a free quotation.

On average we unblock drains from £65.00 + VAT. This is due to an experienced team and extensive knowledge of thousands of blockage issues resolved.

We offer a fast, reliable drain unblocking services to customers across Cheshunt, Hertfordshire without the expensive bill and no call-out charges!

We provide a full range of drainage and plumbing services to customers in Cheshunt. No matter what problem you’re dealing with, we have a solution! Our professional and highly trained drainage engineers can help you with…

Cheshunt ( CHEZ-ənt) is a town in the Borough of Broxbourne, Hertfordshire, lying entirely within the London Metropolitan Area and Greater London Urban Area. It is 12 miles (19 km) north of central London and has a population of around 44,000 according to the United Kingdom’s 2001 Census.